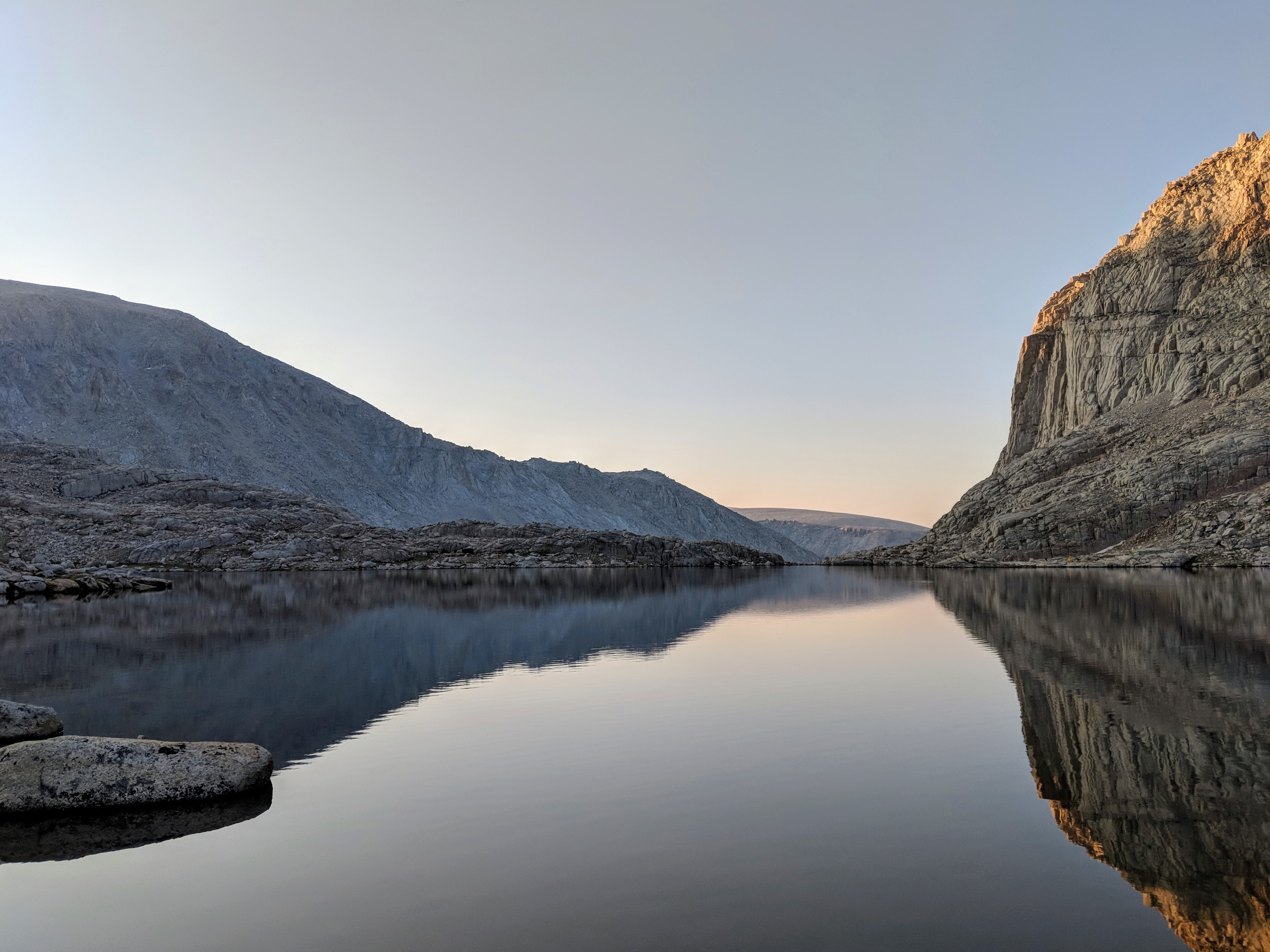 Back in early January my good friend Dave sent out an email to 20 or so people asking if anyone would be interested in doing the John Muir Trail with him. He mentioned something about going ultralight and doing it in 10 days, but I really didn’t think those were important details at the time. I had never gone backpacking for more than a long weekend, over a very short distance, but how hard could this be? I take my kids hiking in Austin all of the time. We go at least a mile or two. Of course I was in.

A little late, but this is my 2014 Year in Review. It’s so hard to summarize an entire year into a few paragraphs and a handful of selected photos. I’ve spent hours over the last few weeks going through photos and videos that I took the year, some of which I’m looking through for the first time. I’m reminded of all the trips taken and places seen, some which seem so long ago but most just seem a few months ago, even if they were from the beginning of 2014. Time flies by as it always does, and the process of writing my Year in Review posts helps cement in my memory the things that I think ought to be remembered. So here goes… 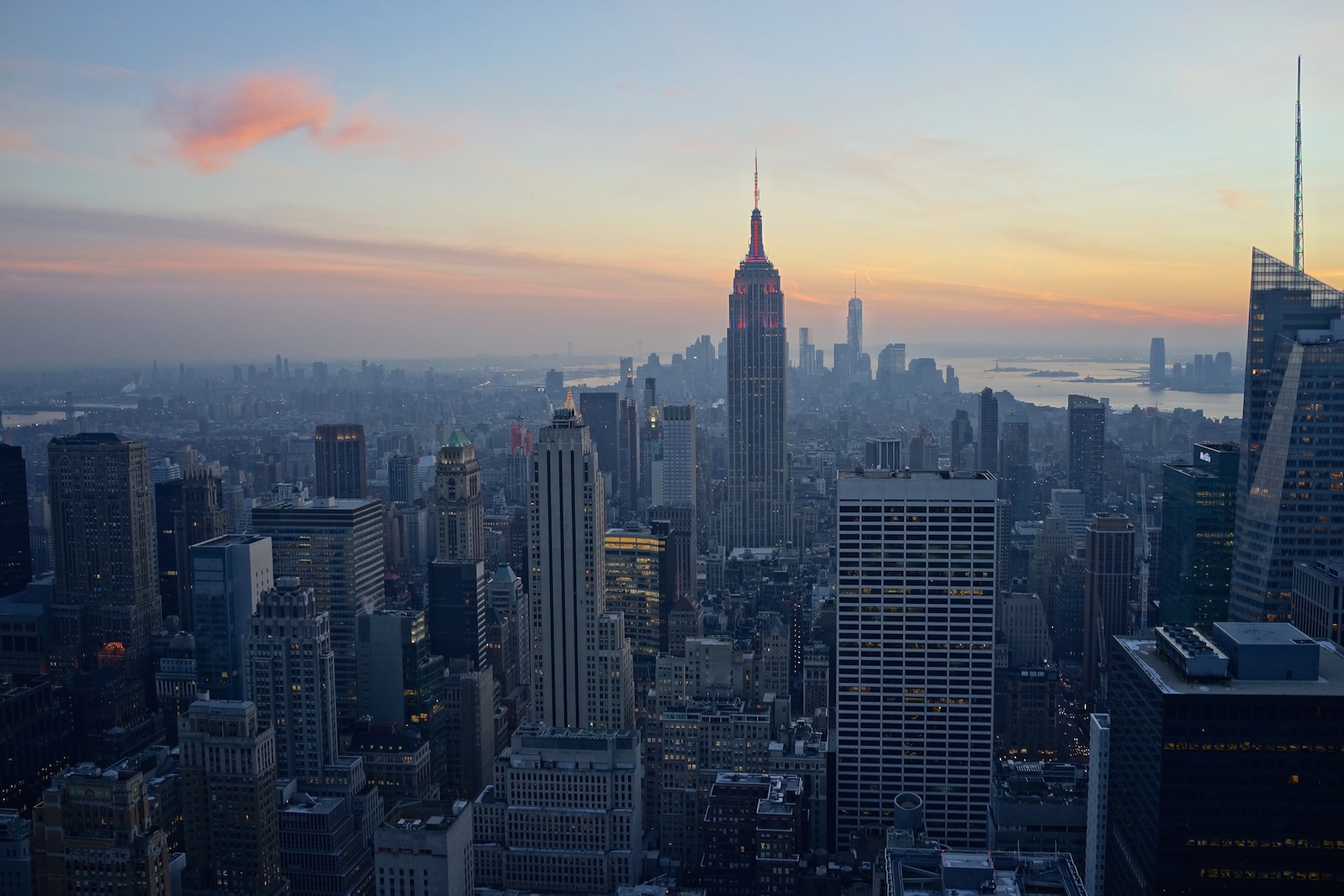 Lower Manhattan at Dusk, from the top of 30 Rockefeller Plaza 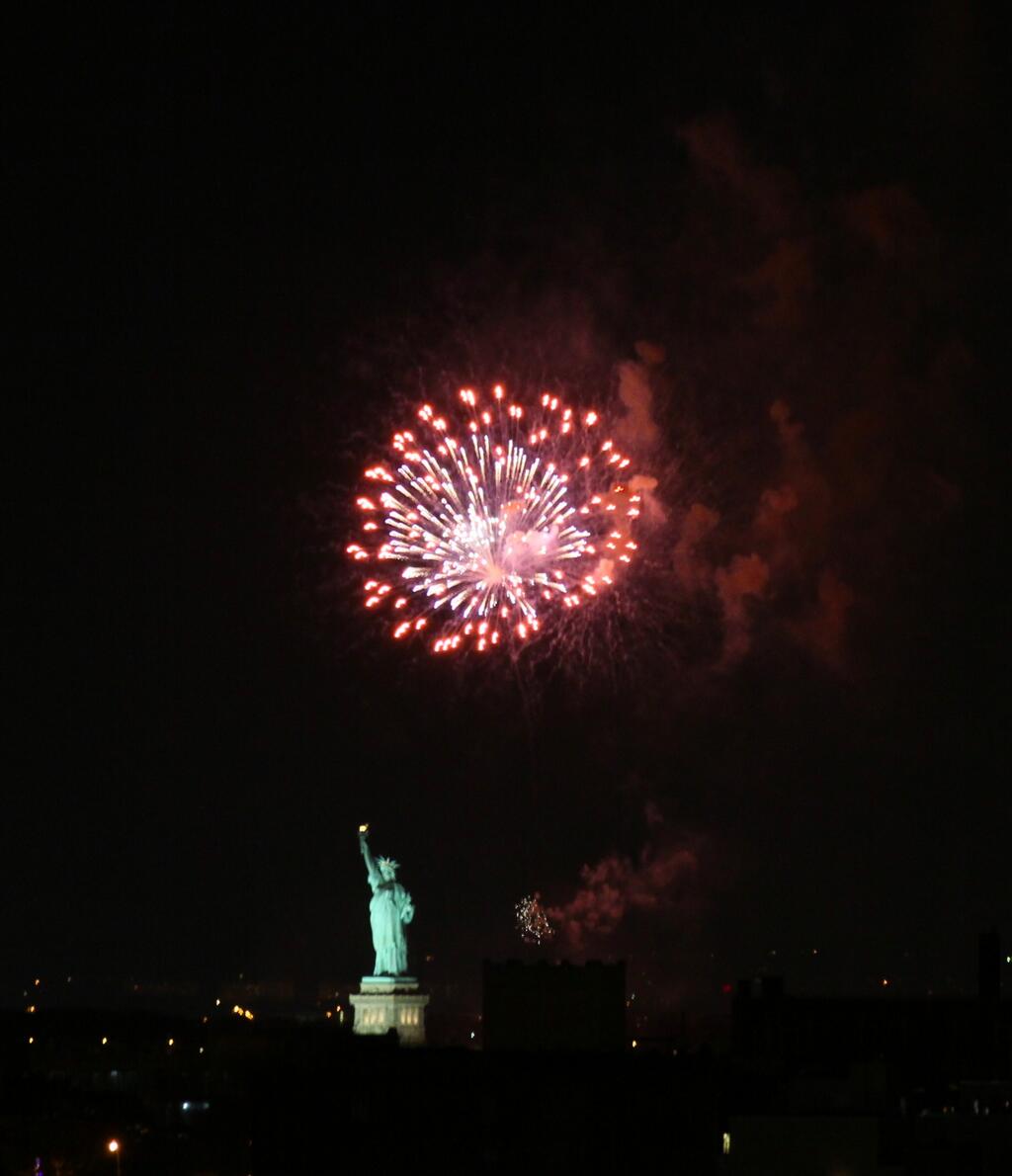 Last night Rebecca and I watched the NYC New Year’s Eve fireworks show from our Brooklyn apartment. We are fortunate enough to have a direct view of the Statue of Liberty from our living room, around which the fireworks were clustered. It was a nice, relaxing end to an eventful year.

We moved to New York City in August when an opportunity came up for me to work out of Bazaarvoice’s NYC office for a short period. I have always wanted to live in NYC, and as parents of a 1-something year old, this was perfect timing. Finn, our toddler, wasn’t old enough to have to worry about leaving any friends behind or having to deal with schools in NYC. It wasn’t difficult to tidy up the rest of our lives in Austin by renting out our house, loaning out our cars to friends, and putting everything we didn’t take with us to NYC in storage. I found a 1-month, furnished sublet on Craigslist for the month of August and we used the time to find our “permanent” apartment. Apartment hunting in NYC can be a bit of an ordeal, but in the end we found ourselves deciding between living in the Upper West Side or Park Slope, Brooklyn. Park Slope felt a little more family friendly with its nice parks, walkable streets, and abundance of restaurants and small shops. And so at the beginning of September, we found ourselves residents of a very hip part of Brooklyn. 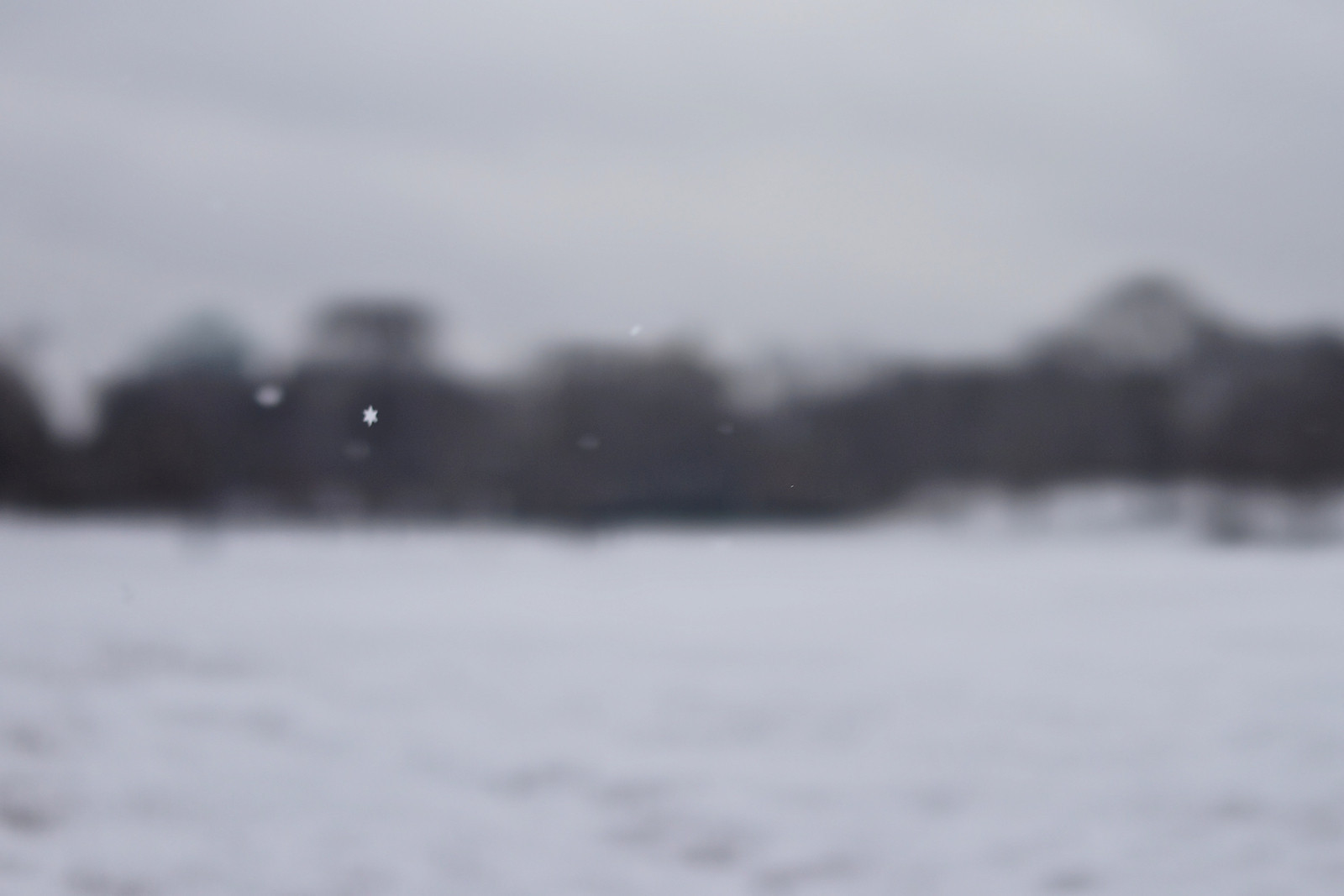 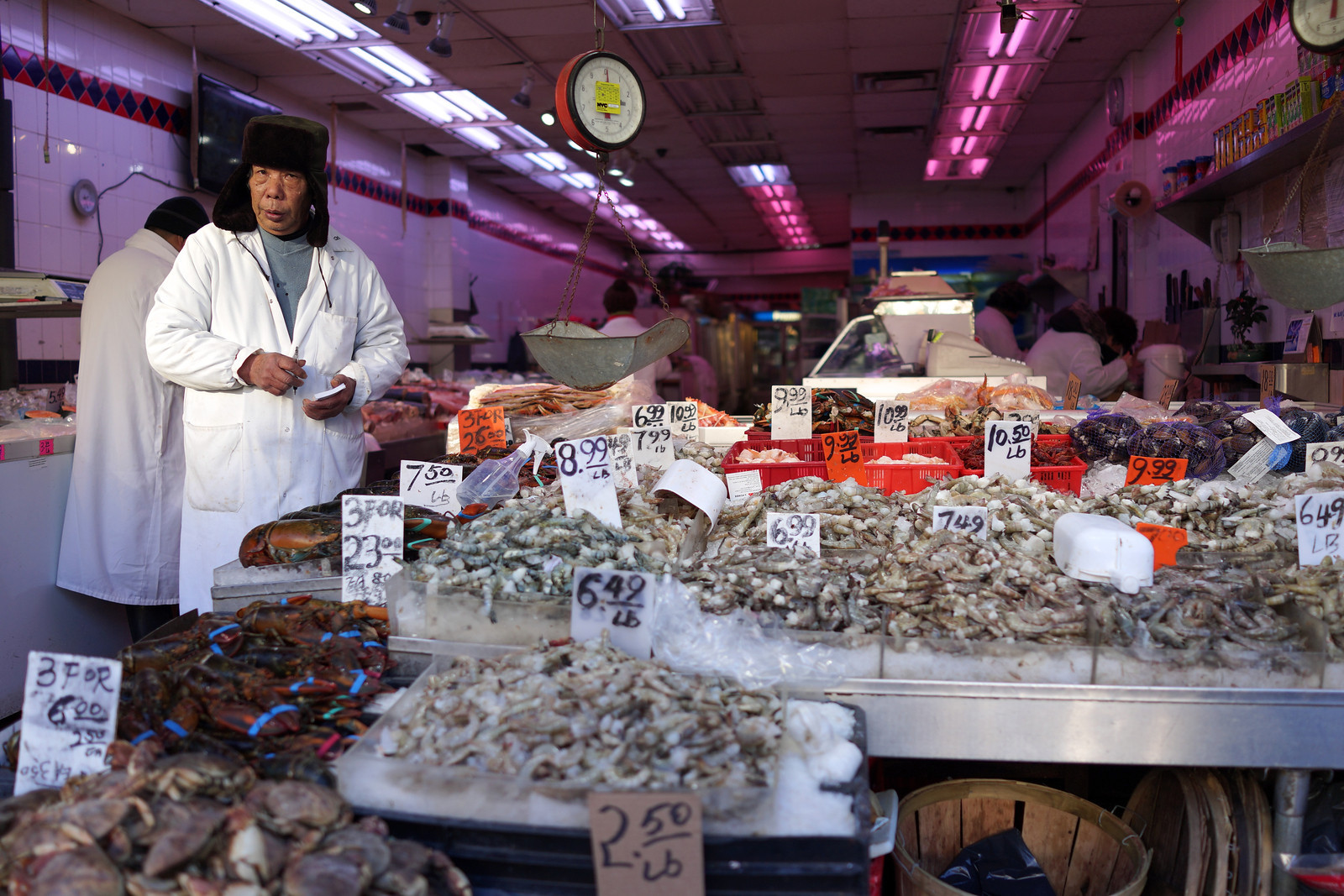 Amazon’s EC2 service is really neat, but its disk subsystem has some peculiarities that are not initially obvious. Up until very recently, root directories (‘/’) at EC2 were limited to 10Gb, a limit defined by the maximum size of an Amazon Machine Image (AMI), essentially a template of an EC2 instance. In order to use more disk space, Amazon provides ephemeral disks that one can format and mount anywhere on the file system. However, in order to get persistent storage, one has to use network-attached EBS volumes, a sort of limitless in capacity but bound in I/O wonder of Amazon architecture. There are clear performance implications in choosing how to configure an EC2 instance’s disk subsystem, so I recently benchmarked some various ephemeral and EBS RAID configurations.

Pros:
Read more
Memory is really strange. On the one hand, I’m amazed at how fast the last three years of my life has gone by. I remember walking into my hotel room on the day I landed in Stuttgart, a full month before Rebecca would come, and putting down my bags and really wondering what I had gotten myself into. I had decided to take a job in a city I had visited only during my interviews, in a country I had only spent a few days in as a tourist, and here I am sitting down in my hotel room, in need of a shower, exhausted from jet-lag, only then grasping that I had committed myself and Rebecca to living in Stuttgart for at least three years.
Read more
I went to Brussels last weekend for FOSDEM 2008, which was held at ULB Campus Solbosh. The free event was a good way to check in with the overall Open Source community and to see all of the interesting things people outside my normal circles are working on. Friday Night Beer Event Things got off to an memorable start on Friday night. I timed my arrival so that I could attend the Friday night “Pink Elephant” beer event held at the Delirium Cafe.
Read more

Pretty scary stuff, even if you trust all of your users: 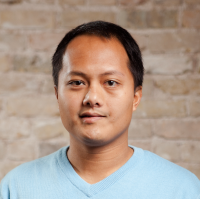